Ponzi World (Over 3 Billion NOT Served): Choosing the Mass Delusion

Ponzi World (Over 3 Billion NOT Served): Choosing the Mass Delusion.

One of these countries monetizes its debt in order to levitate asset markets, the other does not. One reflects reality – the other one, not so much…

According to OECD data, Canada’s economy is as strong or stronger than the U.S. across all three dimensions of GDP growth, unemployment and fiscal deficits:
http://www.oecd.org/eco/economicoutlook.htm 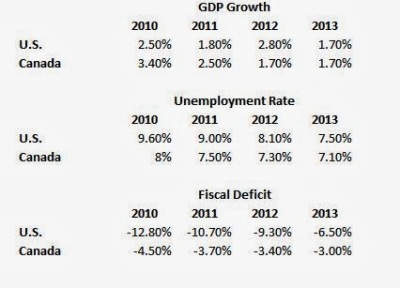 Therefore, since the Dow is at new highs, the Canadian stock market must be really rocking…
However, here below is what economic reality looks like without quantitative easing applied in conjunction with mass outsourcing to generate record short-term profits i.e. this is the Canadian Dow, lower than in 2011 and 2007: 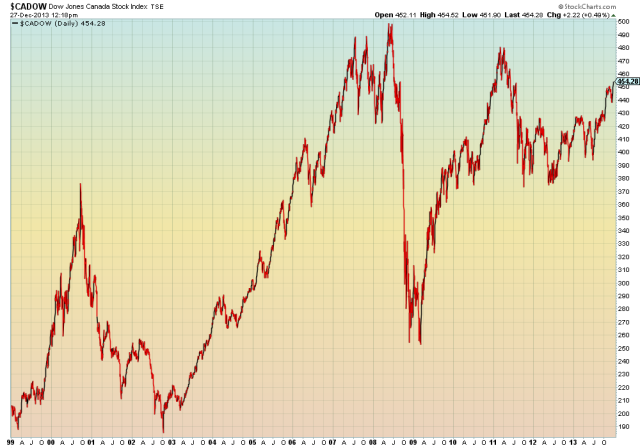 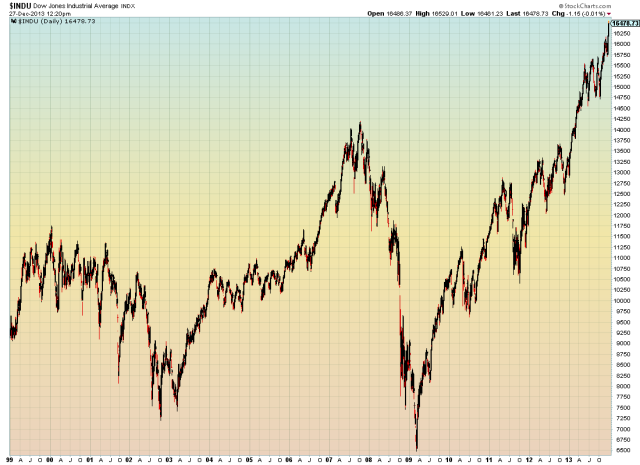 S&P with VIX: Choosing the Mass Delusion
Guzzling the Kool-Aid from a fire hose. No risks are priced in right now. Not one. 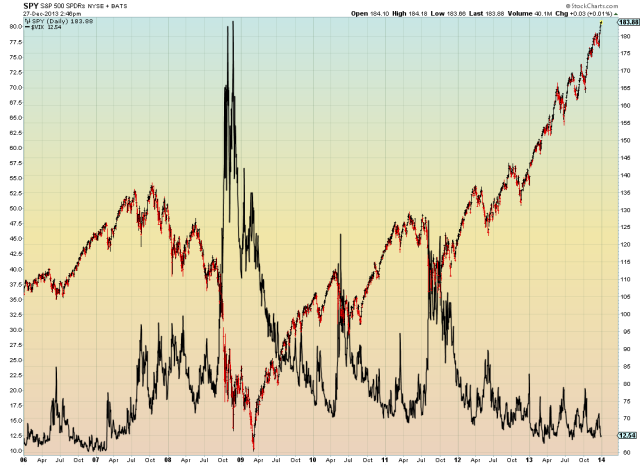